A site-specific composition, recorded live and in binaural audio, in the big water reservoir of Berlin-Pankow.

“Walls Will Fall” is a project by Franziska Buhre in collaboration with Mazen Kerbaj & bohemian drips
Funded by Musikfonds e. V. 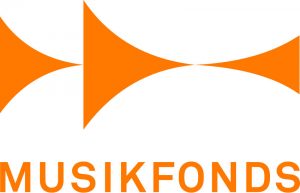 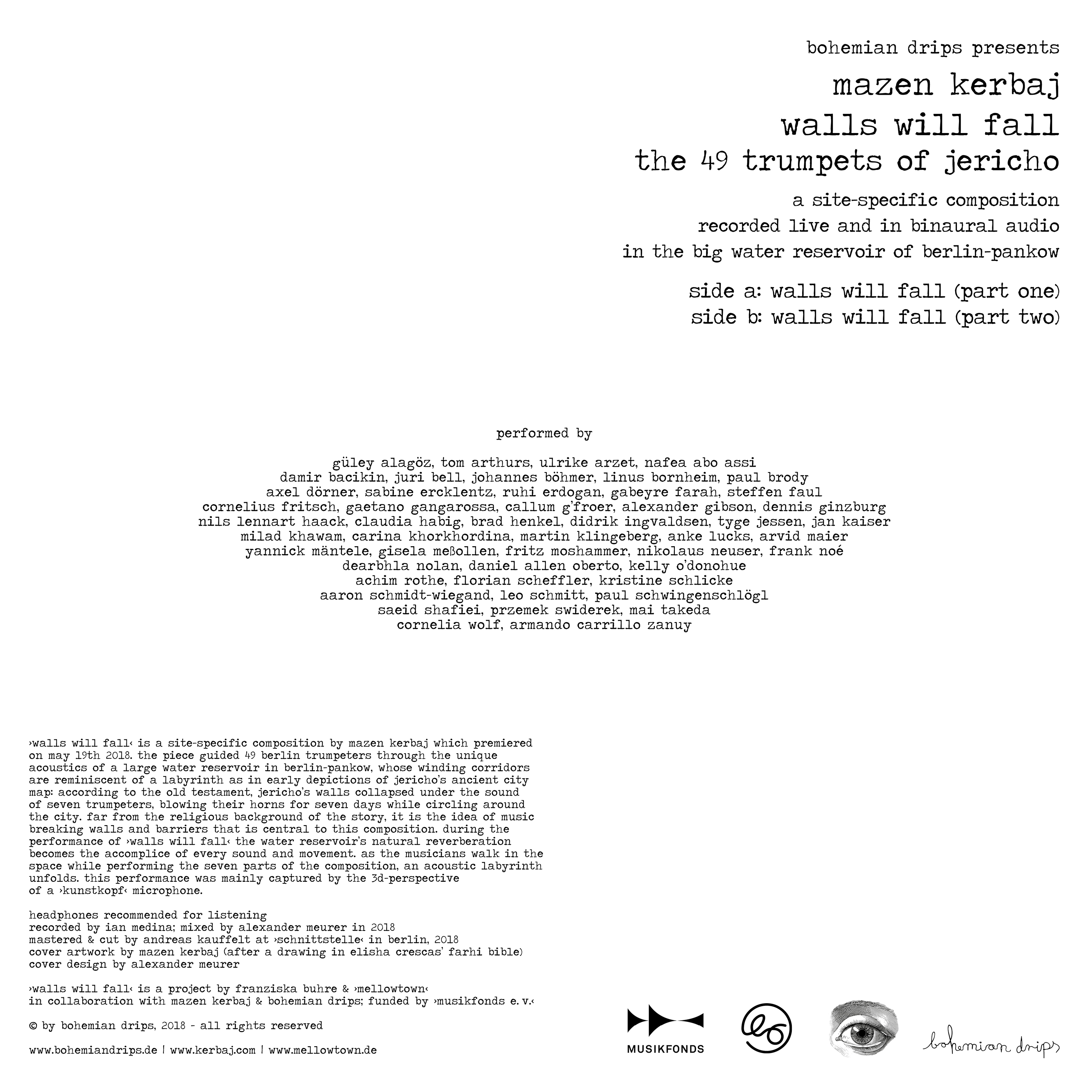 “Walls Will Fall” is a site-specific composition by Mazen Kerbaj which premiered on May 19th 2018. The piece guided 49 Berlin trumpeters through the unique acoustics of a large water reservoir in Berlin-Pankow, whose winding corridors are reminiscent of a labyrinth as in early depictions of Jericho’s ancient city map: According to the old testament, Jericho’s walls collapsed under the sound of seven trumpeters, blowing their horns for seven days while circling around the city. Far from the religious background of the story, it is the idea of music breaking walls and barriers that is central to this composition. During the performance of “Walls Will Fall” the water reservoir’s natural reverberation becomes the accomplice of every sound and movement. As the musicians walk in the space while performing the seven parts of the composition, an acoustic labyrinth unfolds.

This performance was mainly captured by the 3D-perspective of a binaural “Kunstkopf KU-100” microphone. Thus, headphones are recommended for listening.

The piece was performed by: