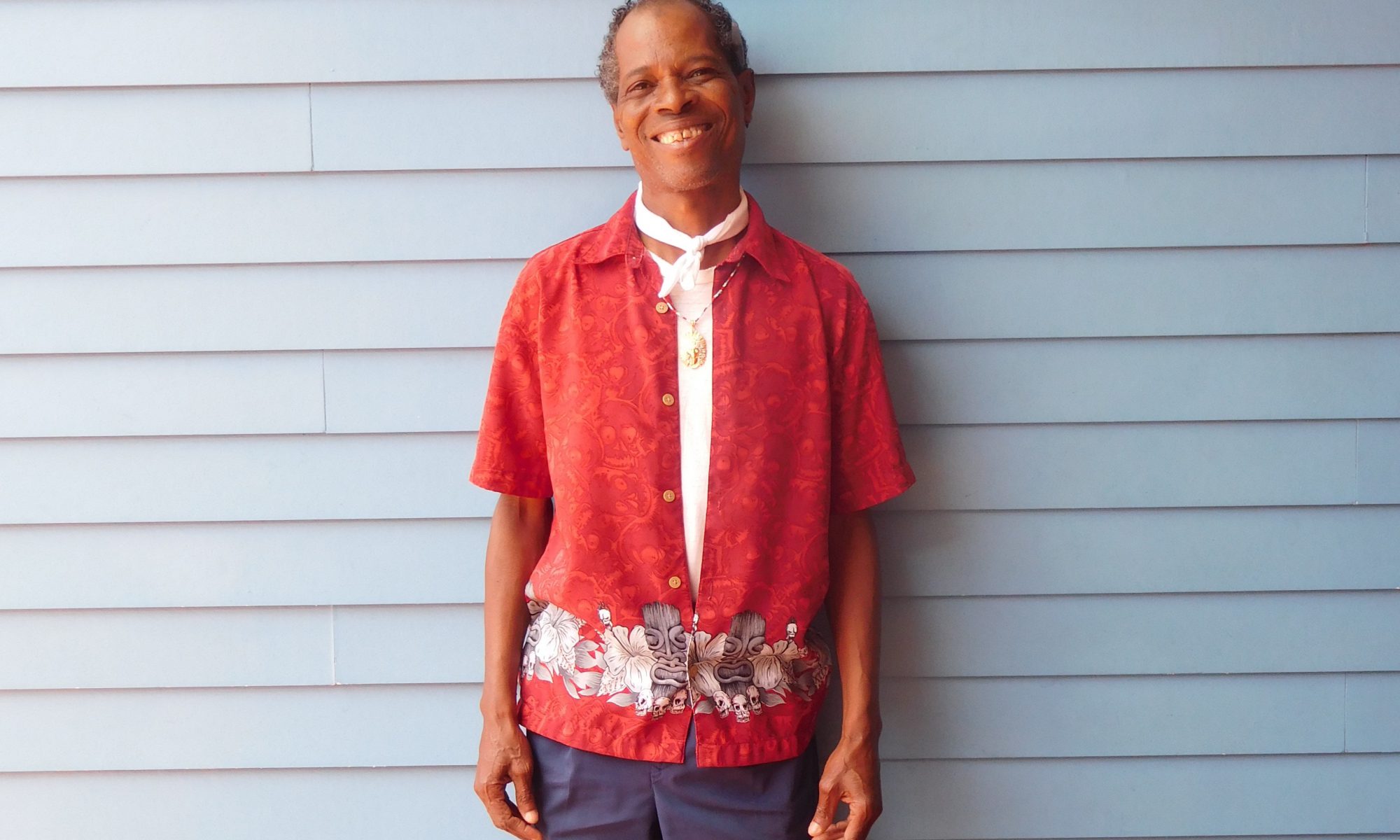 Charles Taylor is Big Chief of the White Cloud Hunters, a Mardi Gras Indian tribe in New Orleans. I’ve had the great honor to meet him in April 2016. He’ll be out on Mardi Gras Day, wearing his new costume. Charles Taylor is 62 years old and lives in the Musicians’ Village. He talks about the Mardi Gras Indian culture as it is today and how it used to be when he started masking Indian. He also tells what he’s been through since Hurricane Katrina and discusses the current daily struggles of living in New Orleans. The interview is only slightly edited, the written form is equivalent to the spoken language. You can also hear Charles Taylor and the White Cloud Hunters, recorded in the 1980s by Michael P. Smith.