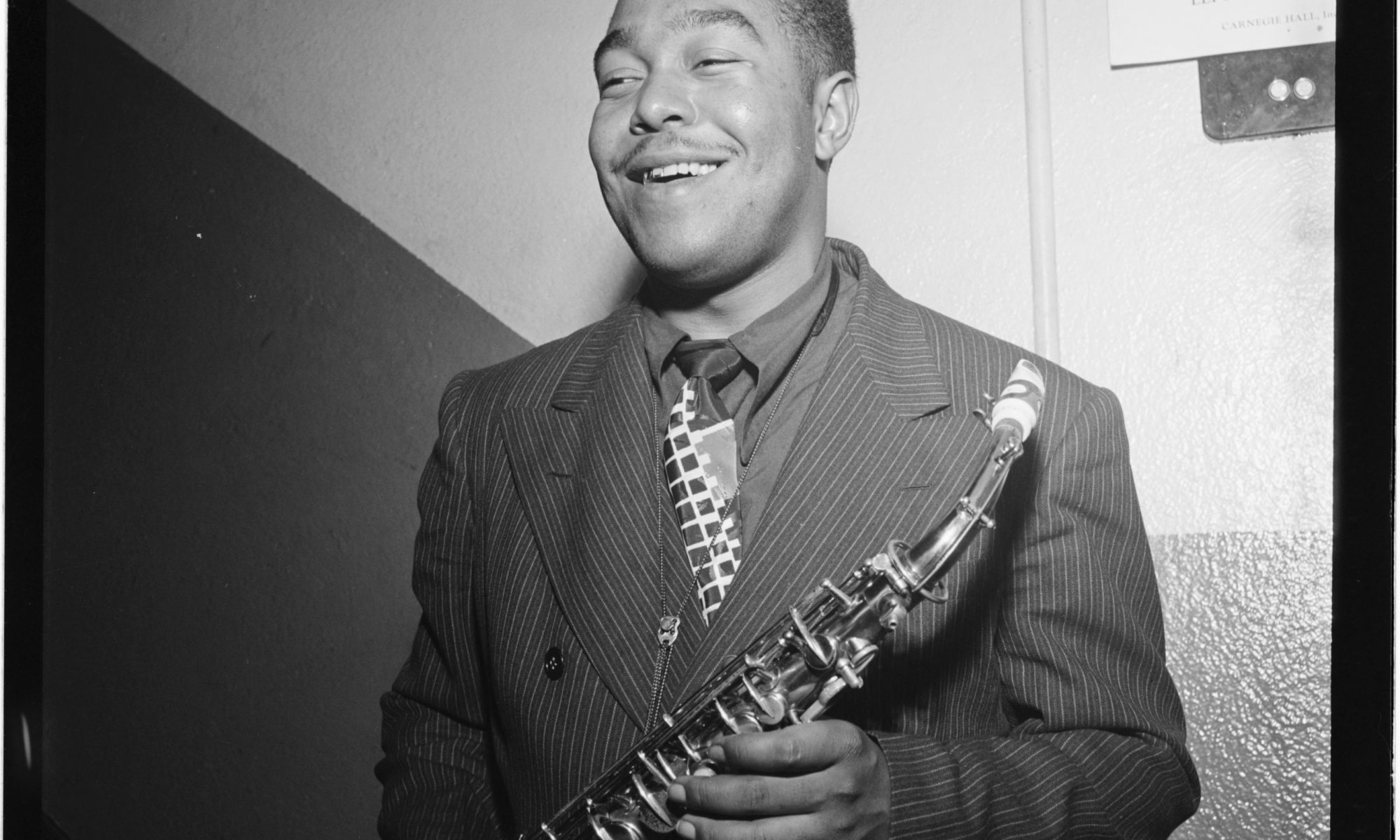 My tribute to Charlie Parker on the occasion of his 100th birthday on August 29, published in the newspaper “taz”.

Listen to the 16 seconds of Charlie Parker’s solo in the orchestra of Jay McShann in 1942, which I describe at the beginning of my article